Glenn is an accomplished commercial, sales and business development manager. With over 25 years of experience in the Australian downstream petroleum and chemicals industries, Glenn brings valuable experience in the delivery of innovative and sustainable growth projects to the team at Infinite Green Energy.

Adam has more than 20 years of experience working with multinational organisations predominately in the energy sector. He is a Chartered Accountant with a track record as CFO of listed and private equity companies, and has gained extensive international experience and held broad executive responsibilities.

More than 22 years in the O&G Industry as Project Manager, a key leader in On-Shore Support Base infrastructure in Europe, North Africa/Sub Sahara Region, Middle East, Turkey and Cyprus. From 2002 up to 2004, at Baker Hughes, he managed an international team that built & delivered the entire onshore support operations for the Woodside deep water drilling campaign Mauritania.

Simon has more than 20 years of corporate affairs experience. He began his career as a political and ministerial advisor and has since held senior corporate affairs roles at CITIC Pacific Mining, Atlas Iron and BHP. Most recently Simon was a Director at WA’s largest communications firm Cannings Purple, before founding the independent advisory firm Corporate Affairs Australia.

With more than 30 years of experience in major oil & gas projects, design, commissioning, operation and corporate roles, Dave Harwood brings a wealth of experience to the team.  Recognised as a Fellow of the Energy Institute, Institute of Chemical Engineers and Engineers Australia he is also a previous Chair of the Bentley Branch etc.

A recognised international authority on the environment and natural resources, with 25 years’ experience in water, marine and energy research and executive leadership with the CSIRO and five years as Chair of the Western Australian EPA.

A hydrogen energy enthusiast and learned scholar who speaks both academic and commercial languages, Dongke Zhang understands why people don’t need energy but power – the time-flow of energy. It is power intensity that really matters. He has some 40-year experience in energy R&D, technology transfer and business administration. 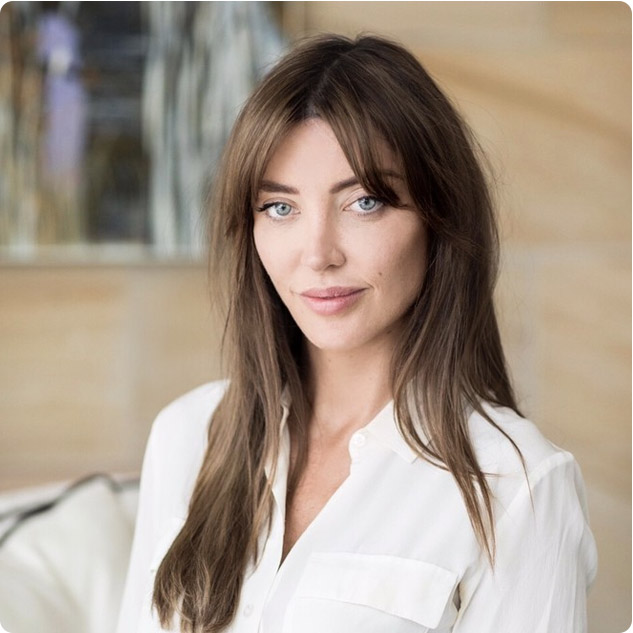 Tim Lester has an outstanding global background in legal, corporate and finance transactions as well as in corporate governance and strategy built over 28+ years working across Australia, Hong Kong, Tokyo and London. He has deep experience with large cross border projects and investments and across the energy and resources sectors.

Mr Salisbury is a highly experienced mining and business executive, with over 30 years of global experience across senior strategic and operational roles for the Rio Tinto Group, including four and half years as member of the Executive Committee.

Peter J. Coleman has been an independent Chair of Infinite Green Energy since August 2021.

Coleman is the former chief executive officer, executive director and managing director of Woodside Petroleum Ltd., having served in that role from 2011 until his retirement in June 2021. Prior to joining Woodside, Coleman spent 27 years with the ExxonMobil group in a variety of roles, including vice president development – Asia Pacific from 2010 to 2011, and vice president production – Americas from 2008 to 2010.

Since 2012, he has been an adjunct professor of corporate strategy at the University of Western Australia Business School. Coleman was recently appointed to the board of Schlumberger as an independent Director and he has also served as chair of the Australia-Korea Foundation since 2016, as a board member of the Australia Japan Business Co-operation Council since 2013, and as an advisory council member for the Asia Society Australia since 2012. 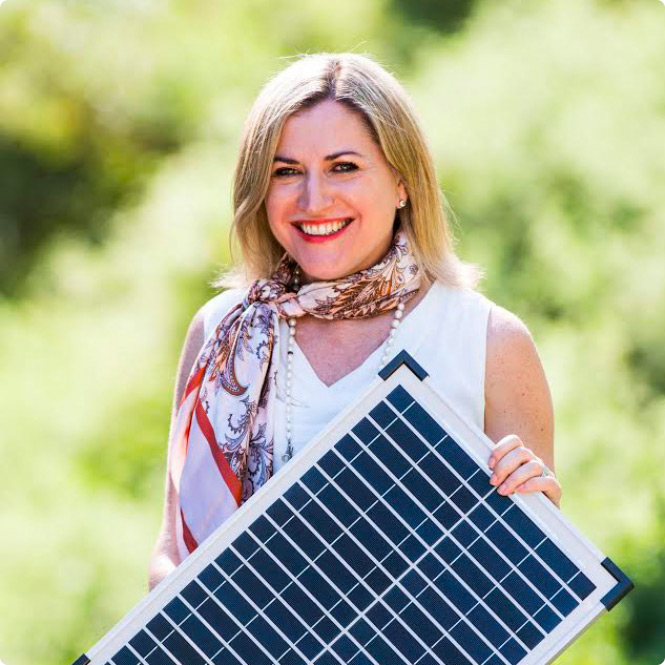 Jennifer’s passion for pursuing sustainable outcomes occurred 25 years ago when she pioneered one of the first green electricity deals in the Australia which lead her to a career in banking where she established positive environmental initiatives at ANZ and NAB. Jennifer founded Frontier impact Group so she could empower others to drive efforts to a more sustainable planet and demonstrate it is possible. Jennifer is driven by giving people hope that we have in our power and ability to do something to reduce the impacts of climate change. 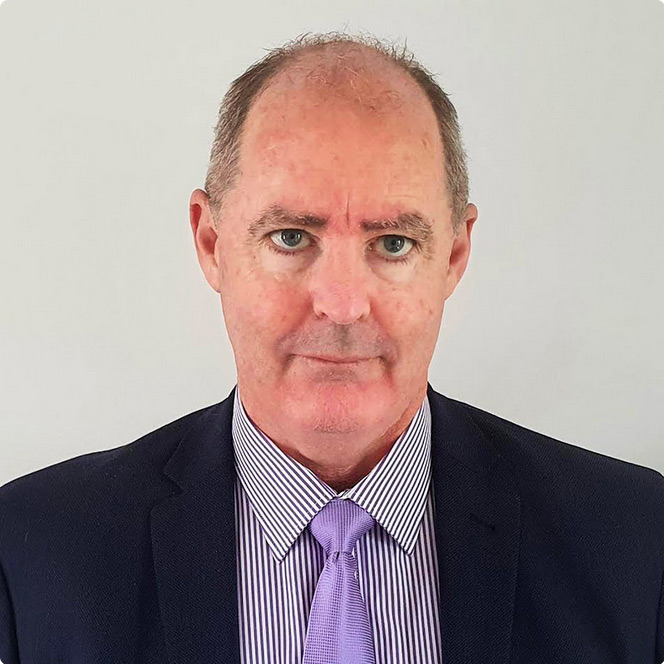 Mal’s passion over the last 30 years has been to support innovative energy solutions. Mal key strength is his financial modelling capability and his strong ability to assist in the commercialisation of energy and other solutions that lead to reducing the impact of Climate Change. 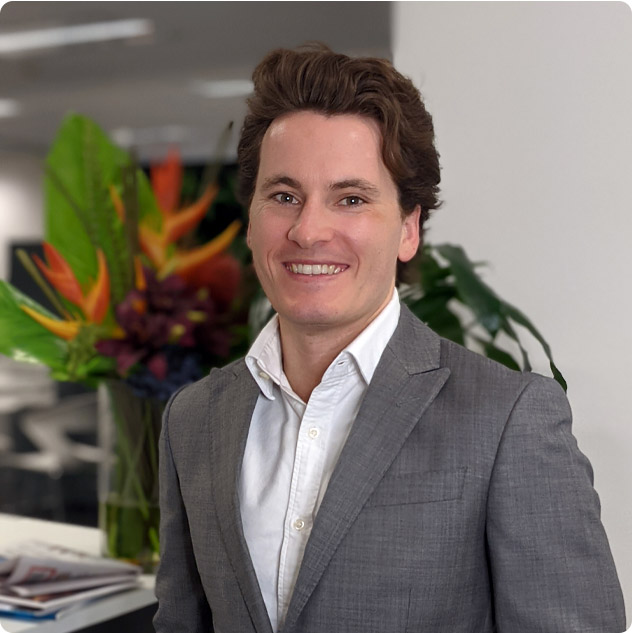 Over 20 years experience in the Oil and Gas sector working for some of the largest global service companies and operators such as Baker Hughes GE, Weatherford, ENI, ExxonMobil, Chevron and Woodside. Highly experienced in managing project delivery and cash flow.