Enabling a sustainable green hydrogen future with no carbon debt.

Through alliances with selected and proven technology partners, IGE will deliver commercial-scale projects that bring renewable energy safely and economically to evolving domestic and international markets.

IGE will be a true Zero Carbon commercial green Hydrogen producer, the first of its kind in Australia, as opposed to existing projects that use traditional fossil fuels to produce liquid hydrogen.

Stage One of the IGE Liquid Hydrogen Project will be the Arrowsmith Project, located in Western Australia. This installation will commence production in late 2025 resulting in 23 tonnes (23,000 kg) of green Hydrogen per day from the zero-carbon energy sources of water, solar, and wind.

Arrowsmith will be developed in four stages with subsequent expansion including offshore loading terminal via triple subsea Cryogenic pipelines including two additional pipelines for a 5GL Reverse Osmosis plant. Arrowsmith once built will be a 2.5GW renewable energy facility delivering around 300 tonnes/day of green Hydrogen. Arrowsmith has the capacity to be extended further to a 5GW project.

The majority of IGE projects will be located in regional Australia resulting in sustainable regional jobs and energy independence.

Clean Energy for all Australians with 100% Green Hydrogen fuel

Our mission and goals are to be a pioneer of green hydrogen developments in the region, leveraging our domain expertise in developing renewable hydrogen projects that facilitate the transitioning of the Australian economy towards net zero emissions. 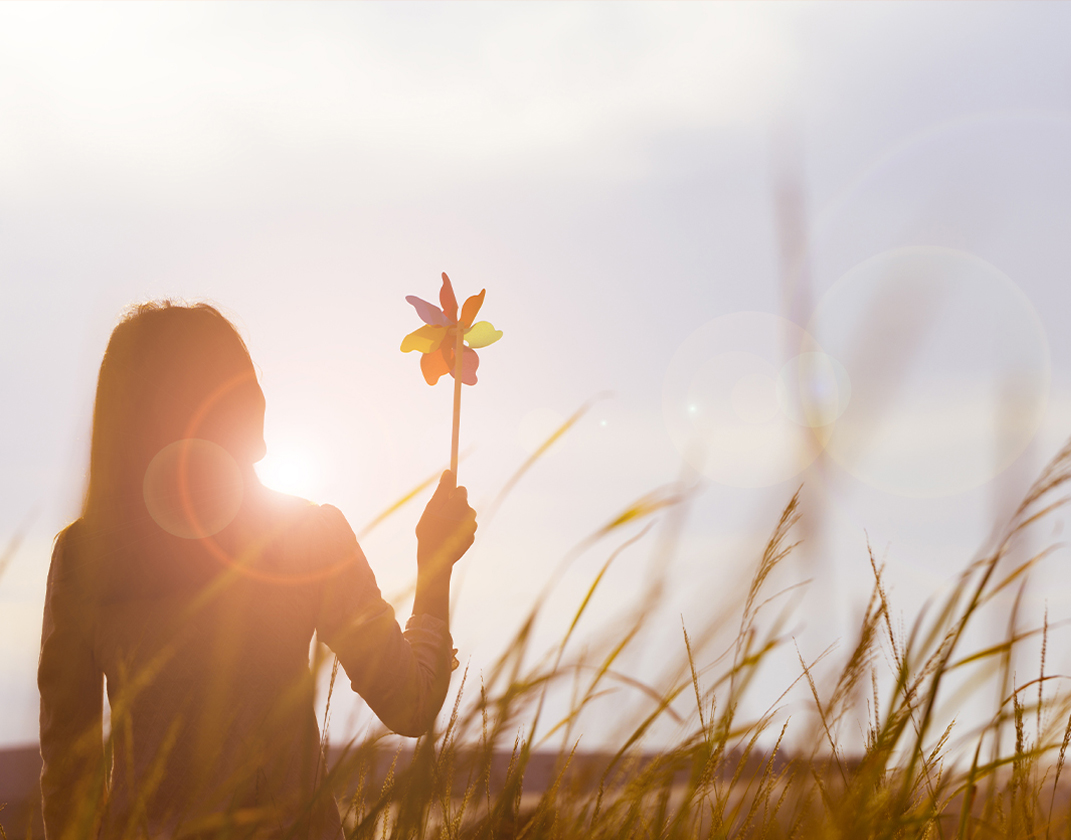 Infinite Green Energy is a leading renewable energy company with vast experience in delivering ZERO Emission solutions to domestic and international markets. Infinite Green Energy has an engineering team that is resourced and structured to be able to efficiently and effectively liaise with customers in delivering renewable energy solution via Solar PV, Wind Turbines, Hydrogen, Fuel Cell Technology & Biomass.

Infinite Green Energy (IGE) is proud to sponsor the 2022 Avon Valley Business Awards as the naming-rights partner. The Infinite Green ...

Special Report: Infinite Green Energy is making inroads into the North American market through a joint venture with Red Earth ...

We would like to respectfully acknowledge the Southern Yamatji Peoples and Whadjuk Noongar Peoples who are the Traditional Owners and First People of the land on which IGE operates. We would like to pay our respect to the Elders past, present and future for they hold the memories, the traditions, the culture, the knowledge and hopes of the Southern Yamatji and Whadjuk Noongar Peoples.